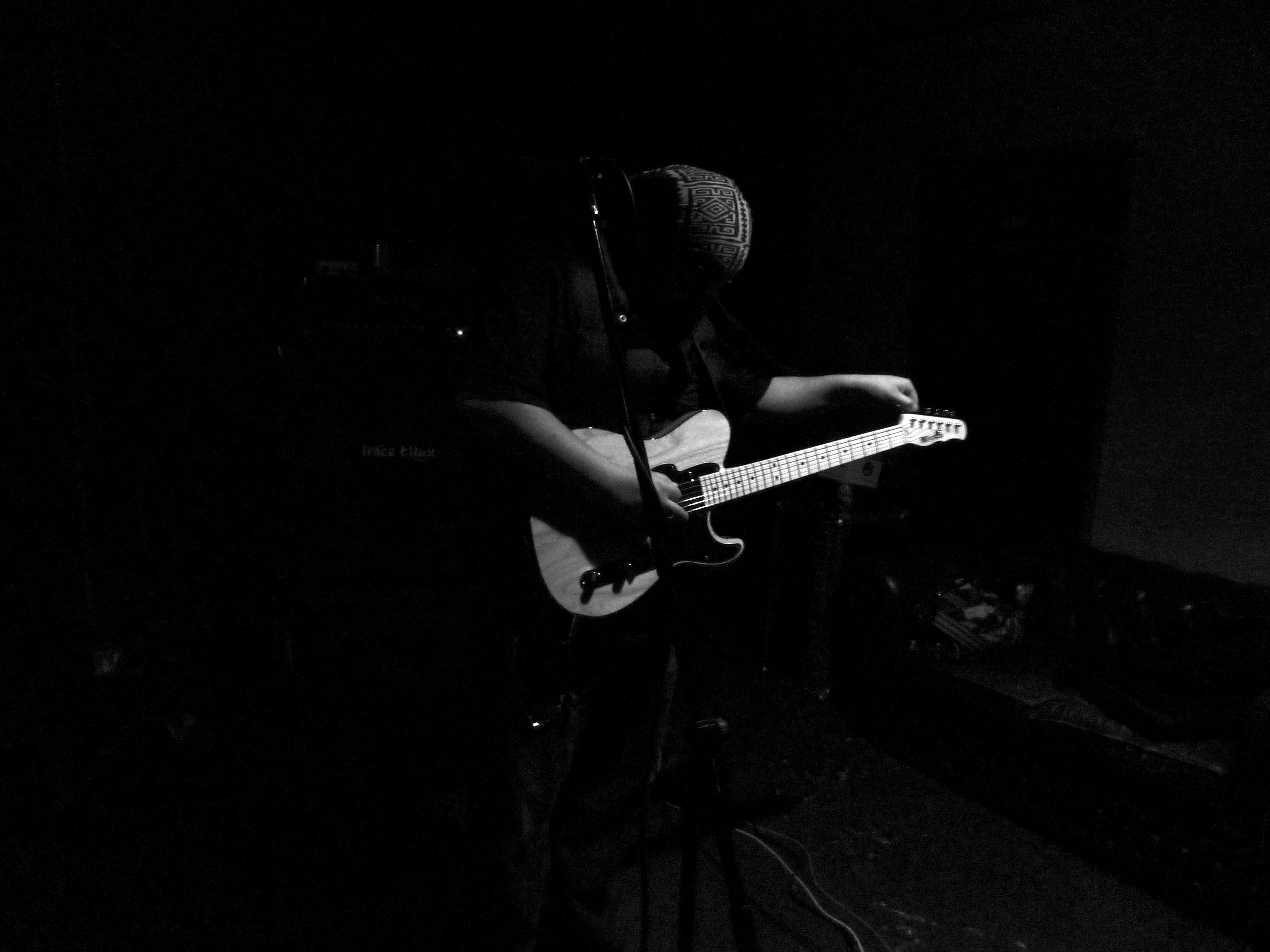 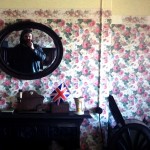 Creative type dancing in the mud between the Mersey, the Dee, and the Irish Sea. Purveyor of speculative fiction, music, art and poetry for the broken-hearted.

Author of “A Smaller Hell“, “Grey Noise“, “Rare Exotic Breeds“, “The Knights of Snowdonia” and “The Horseman’s Dream“. Interactive Fiction works include: “Kodiak“, “Ludovico“, “Diary of a Caveman” and forthcoming “Dinbych”.

Works completed, but not-yet-published, include a collection of poetry, a TV pilot screenplay “The Ghost Walks Tonight” and feature screenplay “Diary of a Caveman“. Interested in VR/AR as a cross-platform story-telling tool and Interactive Fiction as a spiritual/psychological aid.

Albums include: “Unknown Hemisphere“, “On the Count of Nine” (Tony Reid), “Neon and Blood” (Limehawk) and “Diary of a Caveman” (Limehawk – unreleased).