Home » Buy » Grey Noise: Rock and Roll can be Murder 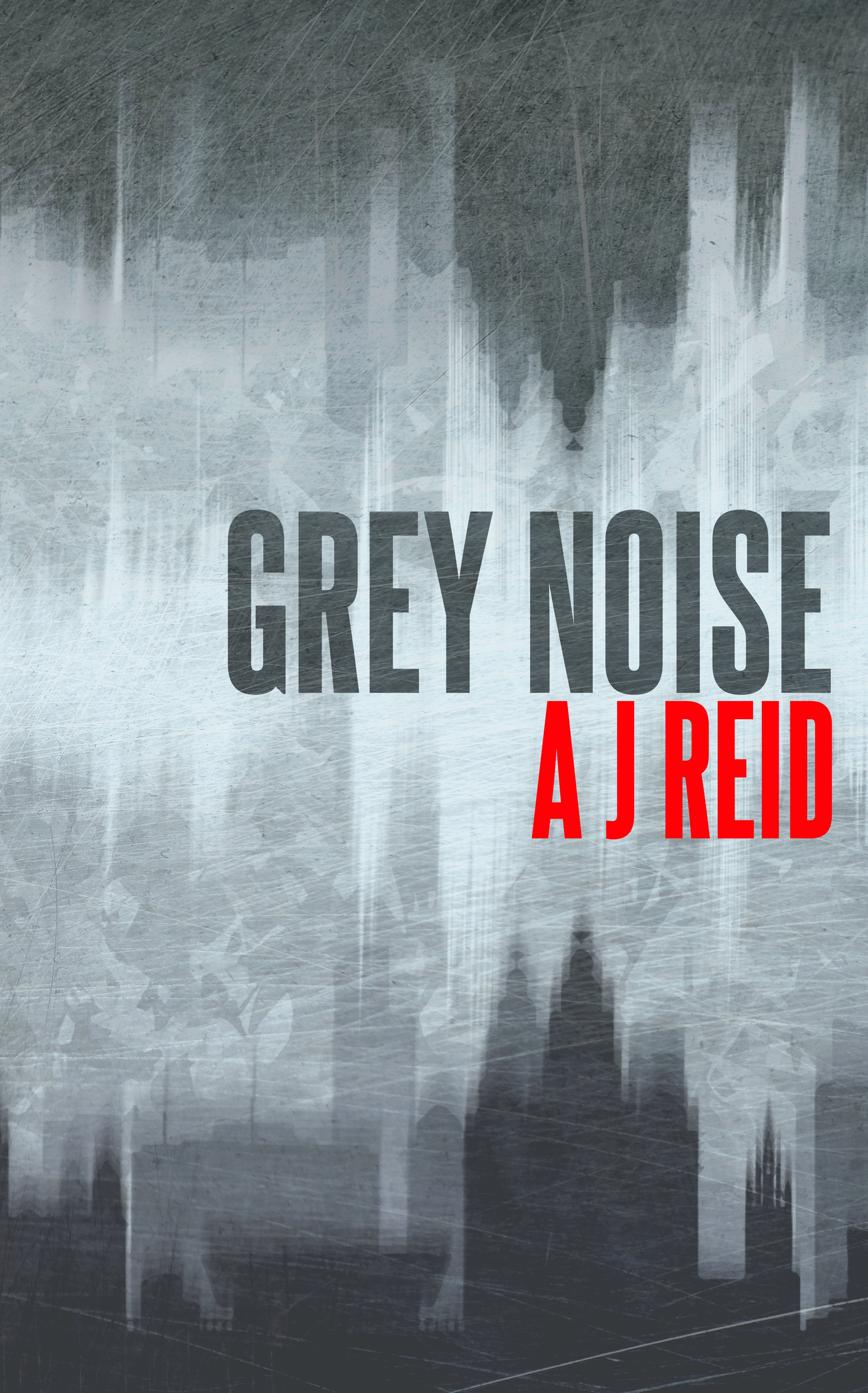 “Excellent story that delves in to the sometimes murky dangerous world of Rock music and unpredictable self important so called rock stars clutching at their miserable ego boosted existence, AJ writes with believability, a very enjoyable story, hope there’s much more to come.” ***** – Mistydog

“Being a singer who has used music studios since 1980, I was intrigued to discover how the author, also a musician speaking from first hand knowledge, handled the subject of a serial killing sound engineer. In essence a studio is rarified environment. Once you put those total noise cancellation headphones on, the result is a close to silence as you could probably get on Planet Earth. So if someone came up behind you with a weapon, you would not have a chance to react. You might as well be rigging up your own noose. Add to this, the necessary security required to protect expensive equipment and a psychotic engineer in charge would have captive victims at his mercy.

A.J Reid captures this chilling prospect with aplomb via a skilful, well written narrative, strong characterisation (so important yet often overlooked in crime writing) and a cabled plot that leads the reader to a stark resolution. What’s not to like? Rock and roll of course has its dark side, so Reid’s fresh studio perspective becomes even more believable. If you are a fan of crime writing, you will not be disappointed as all the ingredients of abject revulsion yet utter compulsion drive the plot forwards like power chords. You don’t have to be a muso to enjoy this young novelist’s kill fest. You do need an imagination though, but I do not recommend you read this with your fancy cans on your ears. Listening to music on headphones after reading ‘Grey Noise’ would be like taking a shower following Hitchcock’s ‘Psycho. ‘You have been warned.” – ***** KT

GREY NOISE by AJ Reid is a grungy, shocking novel charting the trials of a disturbed sound engineer who snaps on the job, falls in with the wrong crowd and discovers a darkness within that must be controlled.

Patrick McDonagh is a Liverpool sound tech who truly understands the old saying that “silence is golden”. Highly-skilled behind a mixing desk, but undervalued due to his lack of charisma and social graces, he remains forever on the fringes of the music industry, picking up whatever crumbs he can to look after his mother in their terraced house by the docks. What most people don’t know about Patrick is that alongside the guitars, drums, bass and vocals, there has always been the mysterious grey noise and fortunately for everyone in his little black book, he’s always been able to ignore it … Until now.

Check out A Smaller Hell.

Budding sound engineers or anyone who wants to know more about frequencies might find this useful.