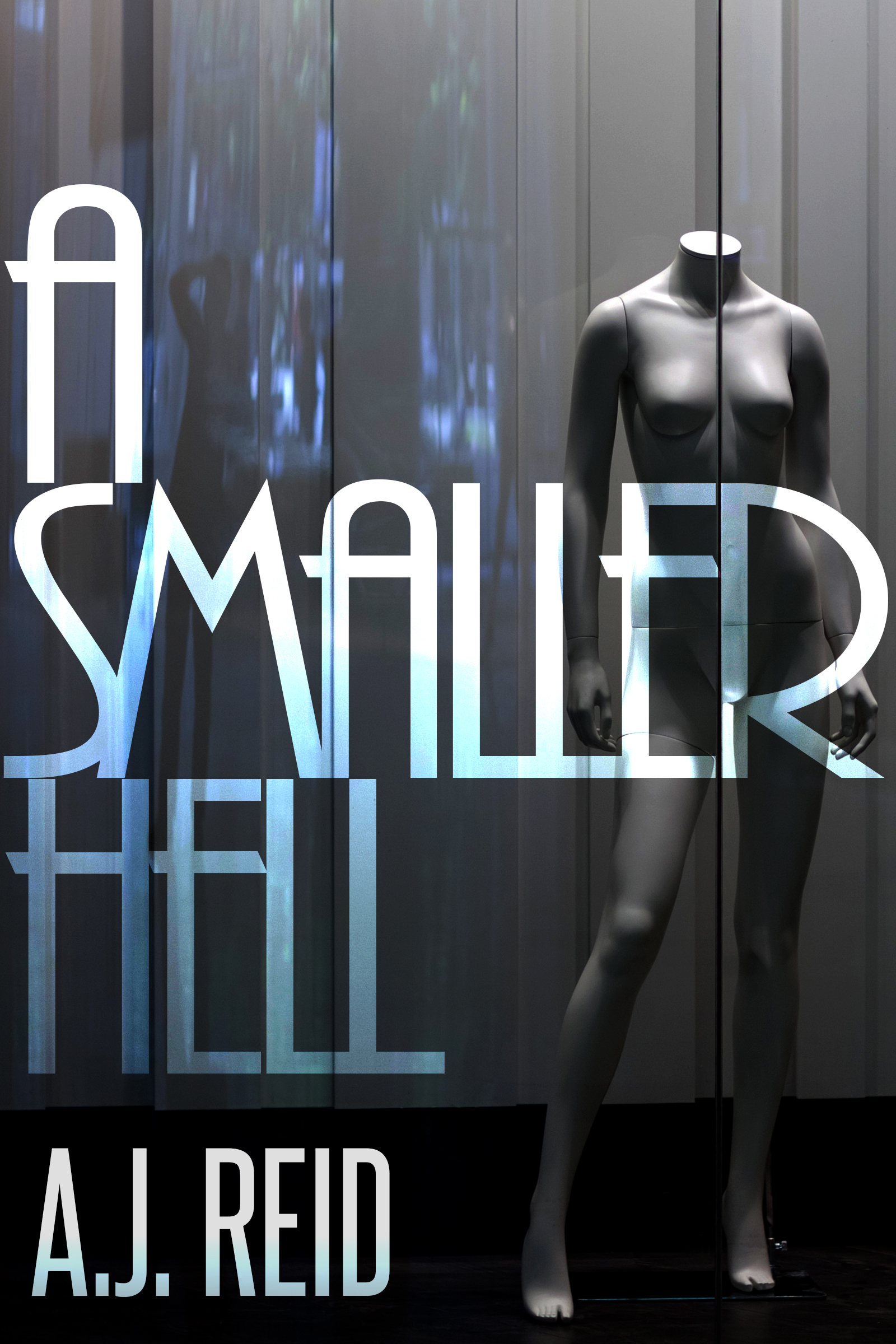 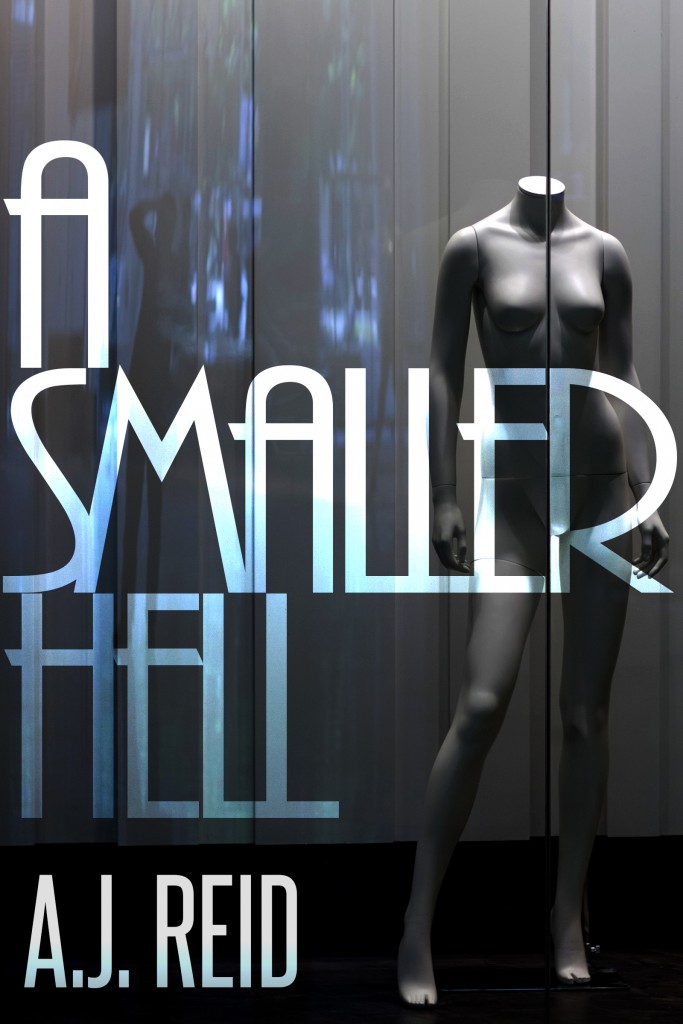 “AJ Reid’s ‘A Smaller Hell’ is a fable of our time.” – ***** KT Acolyte”An electrifying piece of literature.” – ***** Whim”The author takes you on a trip through the underworld and keeps the reader captivated throughout the book and wanting to learn more about the sordid secrets of Ms Doyle.” – ***** Iain Bennett”A highly enjoyable tale with a bit of everything; love, crime, black humour and magic.” – ***** -“A tale of love, hate, fear and deceit that truly captivates your imagination and drags you head first into a world where things are not always as they seem, a plot which has your heart racing as you eagerly turn page after page, unable to put the book down!” – ***** Richard MortimoreDianne Doyle is a forty-something widow who likes to play games. Her fellow pillars of the community would say that she’s just a businesswoman trying to make the best of her inheritance, but those who know her best know that her interest in profit margins ran out a long time ago. Her pampered, flawless appearance belies a dark history of perversion and violence … and the worst is yet to come for Tony Black: Tanner’s Department Store’s newest employee, and Dianne Doyle’s chosen playmate for her most enigmatic and dangerous game yet in this grim, northern dystopia.A Smaller Hell is a darkly-comic tale of collisions between the normal and the perverted; the workaday and the surreal; the logical and the absurd; and of course, good and evil. This neo-noir thriller will keep you guessing as Black negotiates his way through the darkest alleys of this once-splendid shipbuilding town, right up until the shocking climax at the Christmas party.This adventure was inspired by Franz Kafka, three stripes, J.G. Ballard, cheap cider, Dennis Lehane, sovereign rings, Rockports, greasy spoon cafes, street violence, spit and sawdust boxing clubs, working in a fancy department store at Christmas, psychopathy, Irvine Welsh, Iain Banks, true love, nymphomaniacs, consumerism, Martin Amis, Aldous Huxley, corporatocracy, hierarchy, cruelty and the stickiest, smokiest, most dangerous pubs known to mankind.