Home » The Parable of the Poisoned King 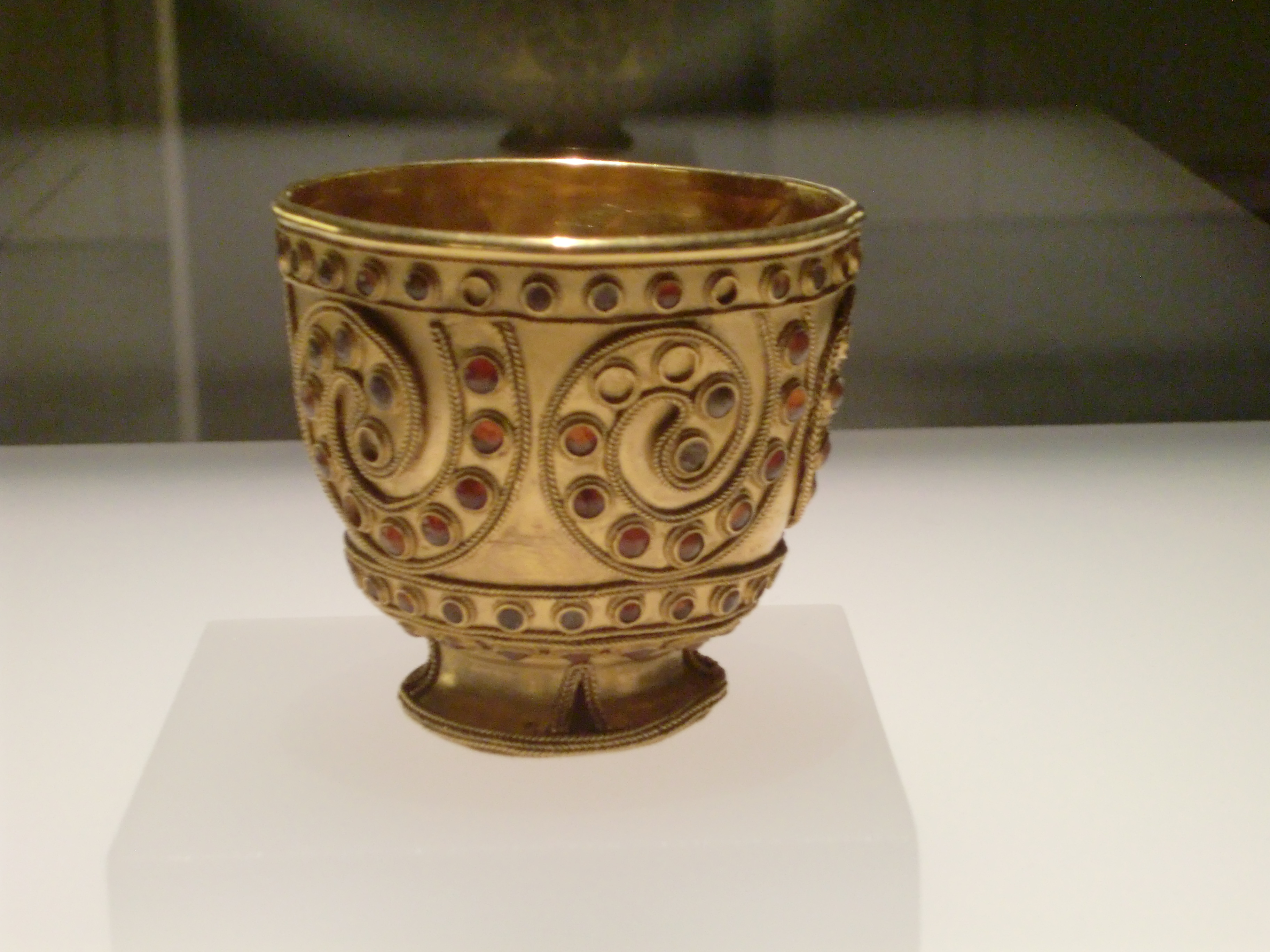 The Parable of the Poisoned King

There was once a wise king who ruled over a vast kingdom. He was feared for his might and loved for his wisdom. In the heart of the city, there was a well with pure and crystalline waters from which the king and all the inhabitants drank. When all were asleep, three witches entered the city and poured seven drops of a strange liquid into the well. They said that henceforth all who drink this water shall become mad.

The next day, all the people drank of the water, but not the king. And the people began to say, “The king is mad and has lost his reason. Look how strangely he behaves. We cannot be ruled by a madman, so he must be dethroned.”

The king grew very fearful, for his subjects were preparing to rise against him. He had a difficult choice: risk being destroyed by his beloved subjects or drink from the poisoned well and become mad like them. So that evening, he ordered a golden goblet to be filled from the well, and he drank deeply. The next day, there was great rejoicing among the people, for their beloved king had finally regained his reason.