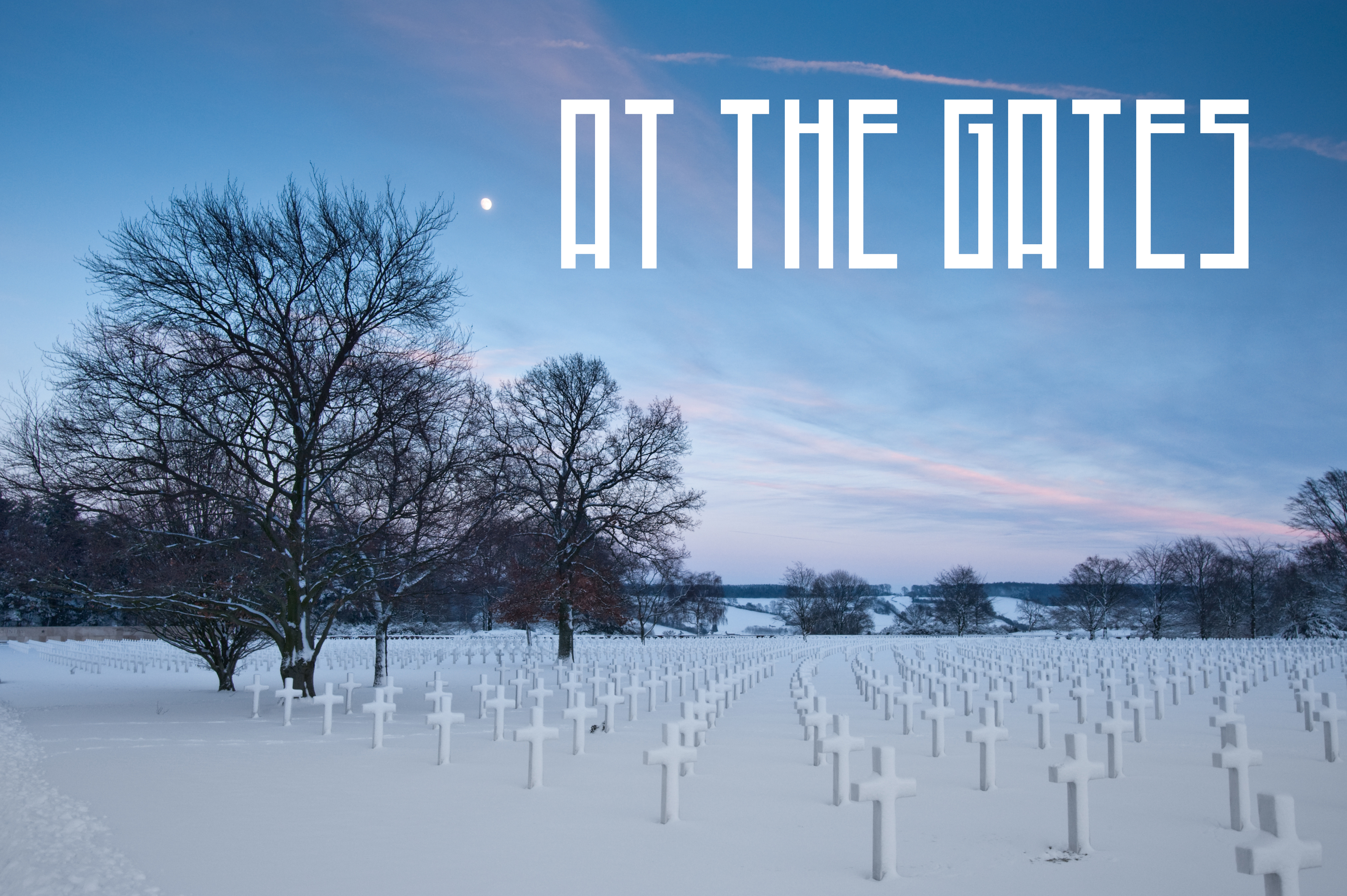 Monday was the 100th anniversay of the start of the “third battle of Ypres”: Passchendaele.  This poem and piece of music is my tribute to all those who died in the trenches.  Fodder to the Maschinengewehrs, often drugged with amphetamines to quell their terror, some as young as 13 years old raced and palpitated towards a lonely, painful death in the mud and barbed wire of No Man’s Land.

I remember the atmosphere on the coach heading towards the trenches we were due to visit on the first day of our week-long school trip: laughing, play-fighting, general high spirits.  The mood upon our return to the bus was silent shock.  No-one spoke to each other: we just filed back in and sat in our seats in silence until one boy burst into floods of tears.  No-one laughed at him because most felt the same way, including myself.

It felt as if some kind of shadow had crept into my young bones or gas into my lungs.  Some of the lungs and hearts were only the same age as ours when they had been stilled by a machine gun round or a cloud of gas.  They had ceased to be people: used only as meat. Their training, physical condition, intelligence or raw bravery made no difference to their chances of survival once they went over the top.  They might as well have been stepping off the edge of the world, launching themselves into a cold, airless vacuum.

Lungs and Hearts and Minds

I wanted to know why these boys had ended up in a meat grinder. What I discovered has led to a lifelong mistrust of hierarchy, a hatred of propaganda and a yearning for meritocracy and diplomacy.  How’s the fight going, you ask?  Turn on the TV, read a newspaper or click on social media.  Depressing, right?  Nodding your head solemnly at remembrance ceremonies doesn’t make you patriotic and is not going to prevent this happening again.  I’ve marched in enough remembrance parades at Hamilton Square to realise this.  Diplomacy, intelligent research/debate and a refusal to be drawn to our basest instincts would serve us better, although when I posited this to a newspaper editor, he told me that any newspaper selling virtue over scandal would fold within a week.

War is big business.  Let’s all keep fighting the warmongers, instead of each other.