Home » A Smaller Hell » Who is Dianne Doyle? 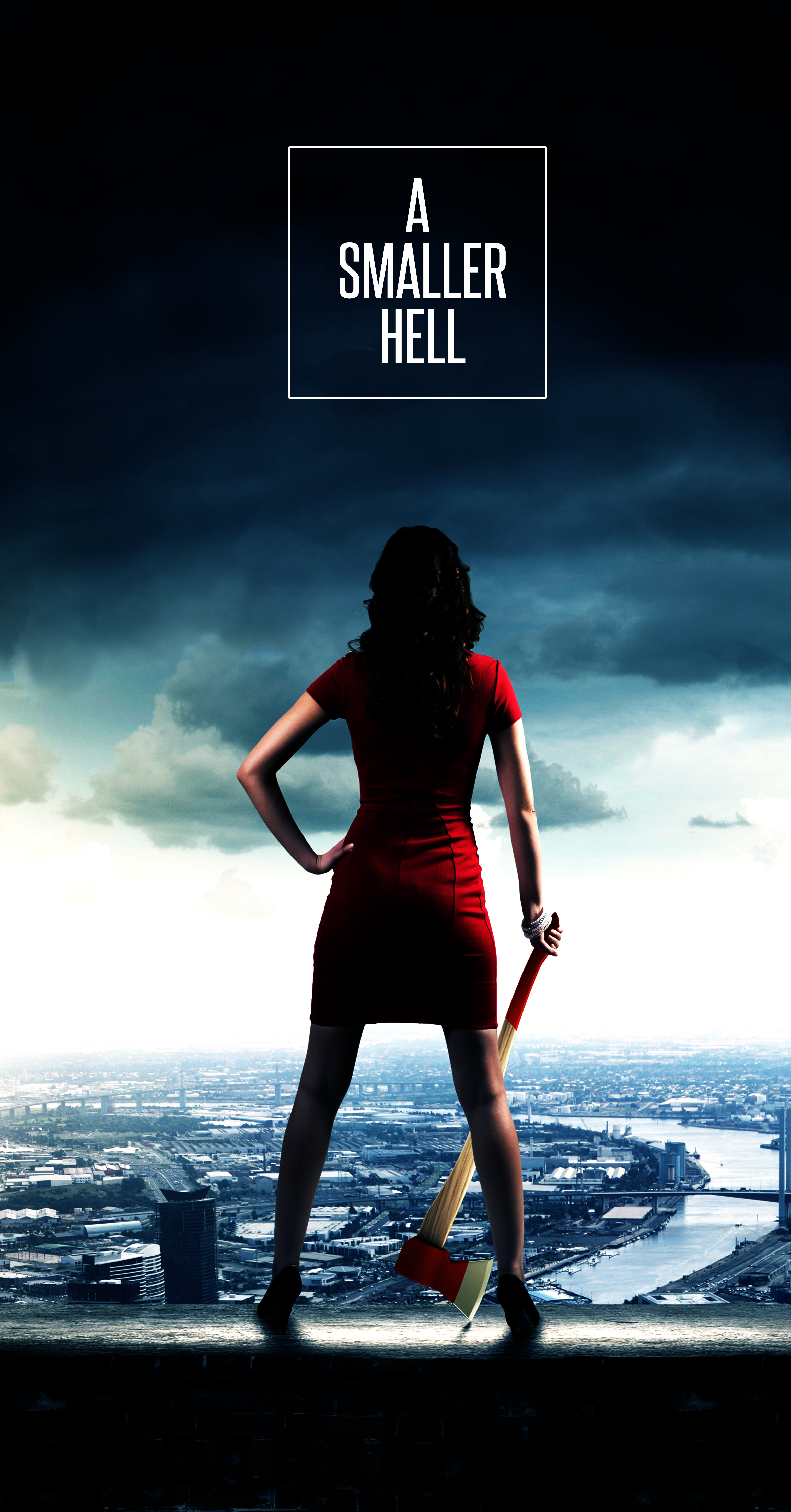 Who is Dianne Doyle?

Dianne Doyle is the antagonist of my novella A Smaller Hell: based on a department store manager I worked with.  She used to get kicks out of reprimanding staff and subverting our relationships.  A maestro of negativity, she’d often lure us into making mistakes, just so that she could degrade us.

The longer I worked there, the more intriguing she became.  She used the workplace hierarchy for her own ends, few of which were concerned with profit margins.

This, and certain other experiences led me to study psychology in a bid to demystify cruelty.  When writing A Smaller Hell, I took an example of a philanthropist in Joseph Williamson and summoned him in the founder of the department store: Commander Clarence Tanner.  The idea was to have Dianne Doyle be a personification of corporate psychopathy in contrast to Tanner’s long-standing philanthropist.

I find it creepy when people say something morally dubious is “good for the economy”, as if it were an idol we should worship. Tanner was the antithesis of that and the waning of his philosophy in the world scares me.

Dianne Doyle is the face that I’ve given to those fears: a mischievous authoritarian, whose greatest act of deception unfolds to reveal that:

“The Devil can sometimes do a very gentlemanly thing.” – Robert Louis Stevenson