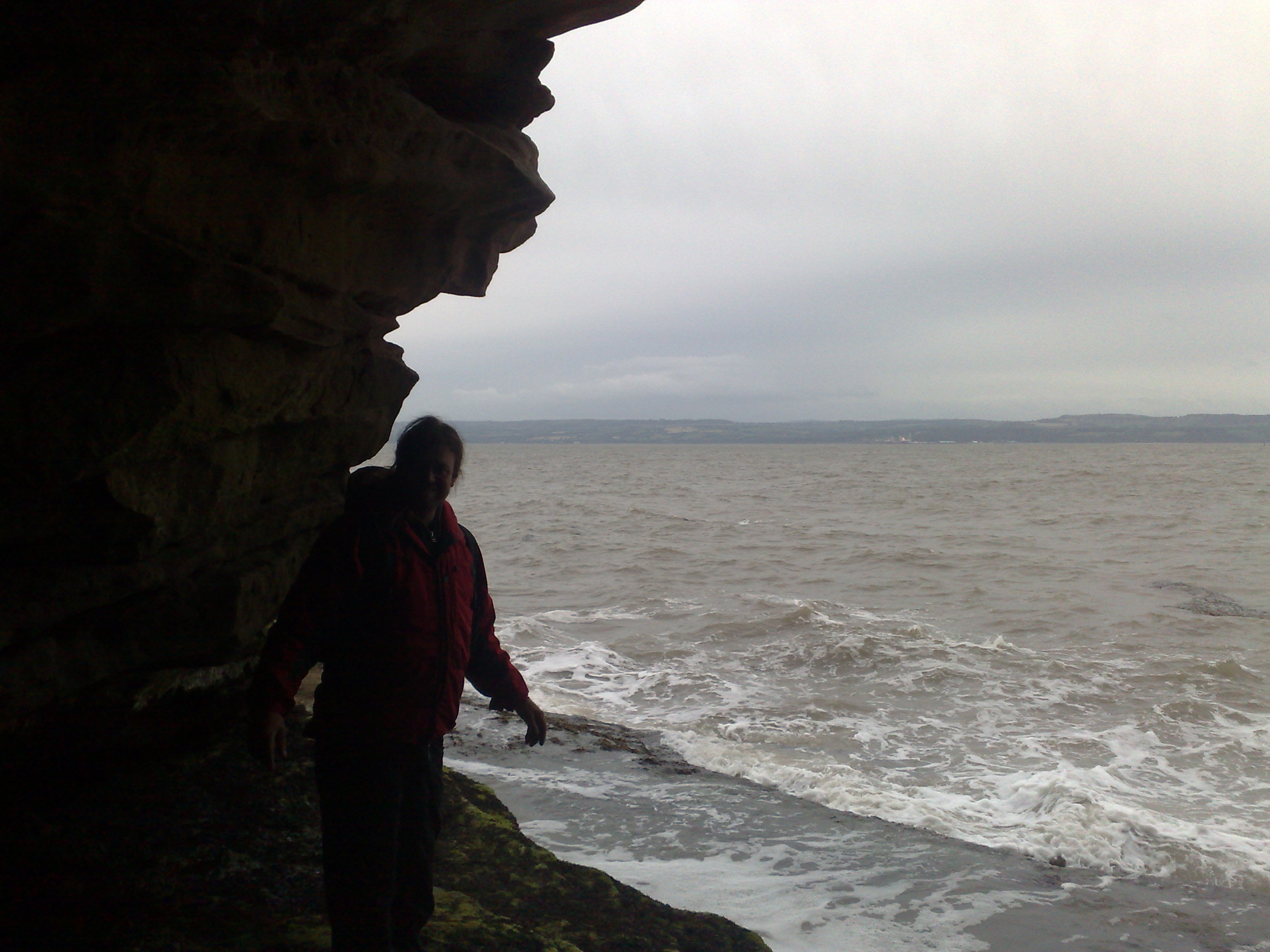 Over The water. The Dark Side. The One-Eyed City.

The Wirral is a strange place: a peninsula onto which you venture, rather than into. Argue this one with the natives at your peril. Beautiful landscapes and Viking history make up as large a part of its identity as shipbuilding, promenades, pop music and now, (2020 edit) Coronavirus.

Curiously polarised by time, towns which appear sleepy and civilised by day become havens of hedonism by night. Despite (or maybe because of) living on three-quarters of an island within an island, escapism is a priority.  Some natives insist that they most certainly are keeping up with the Jones and everything is fine.  The good ones (of which there are many) just don’t care, but a conspicuous few, drunk on our narcissistic mainstream culture, act out their reality TV fantasies in public to terrifying effect. Sometimes, life on the Paradise Peninsula is downright surreal, almost as if its geography intensifies the drawbacks and benefits of small-town life. Like a magnifying glass to the merits and madness.

At 18, I was working in a local restaurant and fell in love with a waitress.  We started a relationship and suddenly, the princely local rugby players became a problem.  Every time they would leer at her or make a comment, I would have to keep my mouth shut and continue working.  Many was the wine glass cracked by rage polishing.

A few snotty rugger buggers is one thing, but a national/premier league footballer is quite another.  My girlfriend told me that he got her number from the management and phoned her up to offer private “football lessons”. I asked him if he’d like a private boxing lesson, which he declined. I lost my job, kept some dignity and never forgot that people will often choose to side with money/fame/power over doing what’s right.

This is just a small vignette of the sociopathy acted out by the self-appointed royalty of the Wirral.  The footballer’s entitled behaviour echoes archaic rights for the privileged, as per jus primae noctis.  More currently, it brings to mind austerity, the clampdown on our civil liberties, the hourly infringements on our privacy and many more bigger-picture problems that exist in Britain right now, courtesy of the elite classes who are terrified of the word meritocracy, but swear up and down that they believe in social mobility.

So, I wrote A Smaller Hell, examining small-town hierarchies through a department store in Birkenhead, representing the split-personality of the Wirral, and Dianne Doyle, the kind of person who would seek to exploit and perpetuate it for her own amusement.  I wanted my first novella to reflect my fear of how low people are willing to go when they’re rich and bored.  Dianne Doyle is an enigma: she’s something far worse than what she appears to be, but as Robert Louis Stevenson said, The Devil can sometimes do a very gentlemanly thing,

Having said all this, you can see why many call this the Paradise Peninsula. Most of the photographs below were taken on the southern coastline, but there are myriad beauty spots all over the Wirral.

Come and visit us soon, but don’t feed the footballers.

The mind is its own place, and in itself can make a heav’n of hell, a hell of heav’n. – John Milton 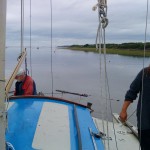 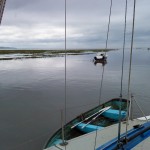 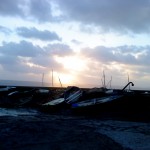 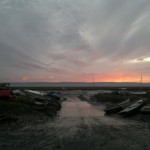 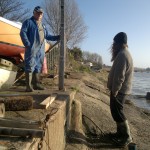 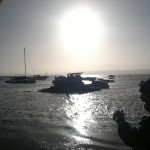 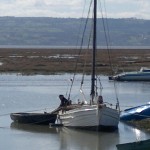 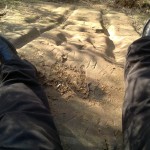 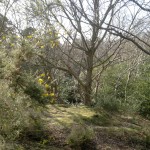 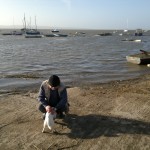 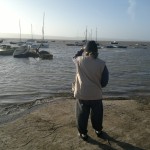 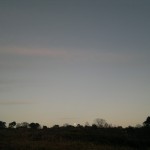 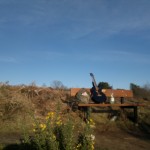 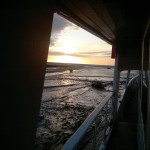 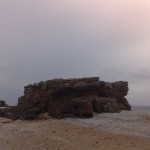 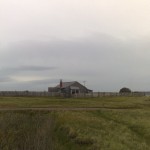 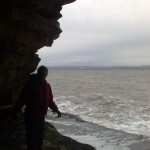